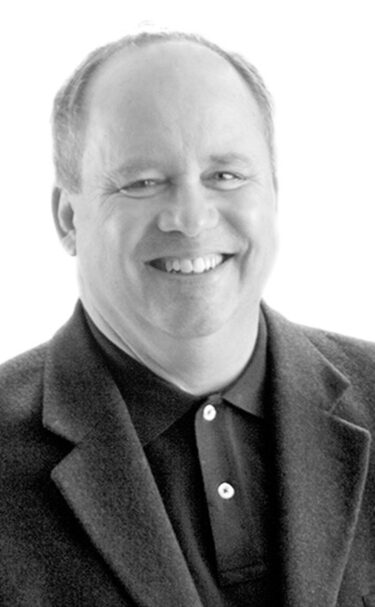 “Libraries are some of the most democratic spaces, welcoming any and all to enter and learn.”

When Kevin joined RATIO in 2011, he brought with him nearly three decades of professional design experience and a focused expertise in academic and public libraries. As a recognized industry leader, he holds a deep understanding of design trends of both historic and modern applications of the library archetype and has established RATIO’s marketable presence in the national higher education library market.

A deep listener, avid reader, and puzzle solver, Kevin is driven by his natural tendencies for curiosity and creativity and is responsive to the needs and desires of his clients, with whom he shares a passion for the library’s role as a place of connection, inspiration, and escape. He leads transformative projects that allow libraries to thrive in the 21st century, creating innovative new models for the industry that merge modern academic technologies with the grandeur of traditional higher education learning environments.

Kevin is a member of the Association for College and Research Libraries and has been active in the American Library Association for nearly 30 years, including service as chairman of its Building and Equipment Section and on several architectural committees working to advance library design for the new century. He’s passionate about family, including dogs, especially the bull terrier breed known for its playful, endearing, and devoted temperament—which you might say are Kevin’s qualities too.